How to check your pre-schooler's development with these 5 standard milestones. 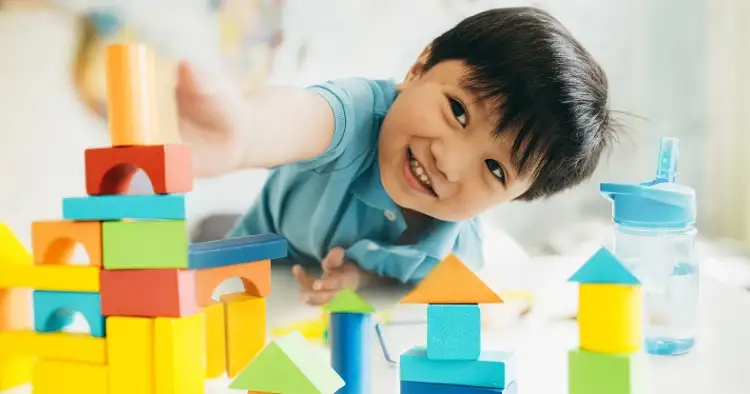 How to check your pre-schooler's development with these 5 standard milestones.

Right after blowing the 3 candles on his birthday cake, his world of imagination expands to vivid stretches. During his preschool years, he will mature in several innovative zones. As always there are some standard milestones to mark his growth, fiddle through the below signs to keep a track.

Remember, not even the siblings grow at the same rate. Your child might be behind on a few signs or ahead on others so do not let the stress take over as this is quite common. They do the catching up eventually, enjoy every phase of their growth.