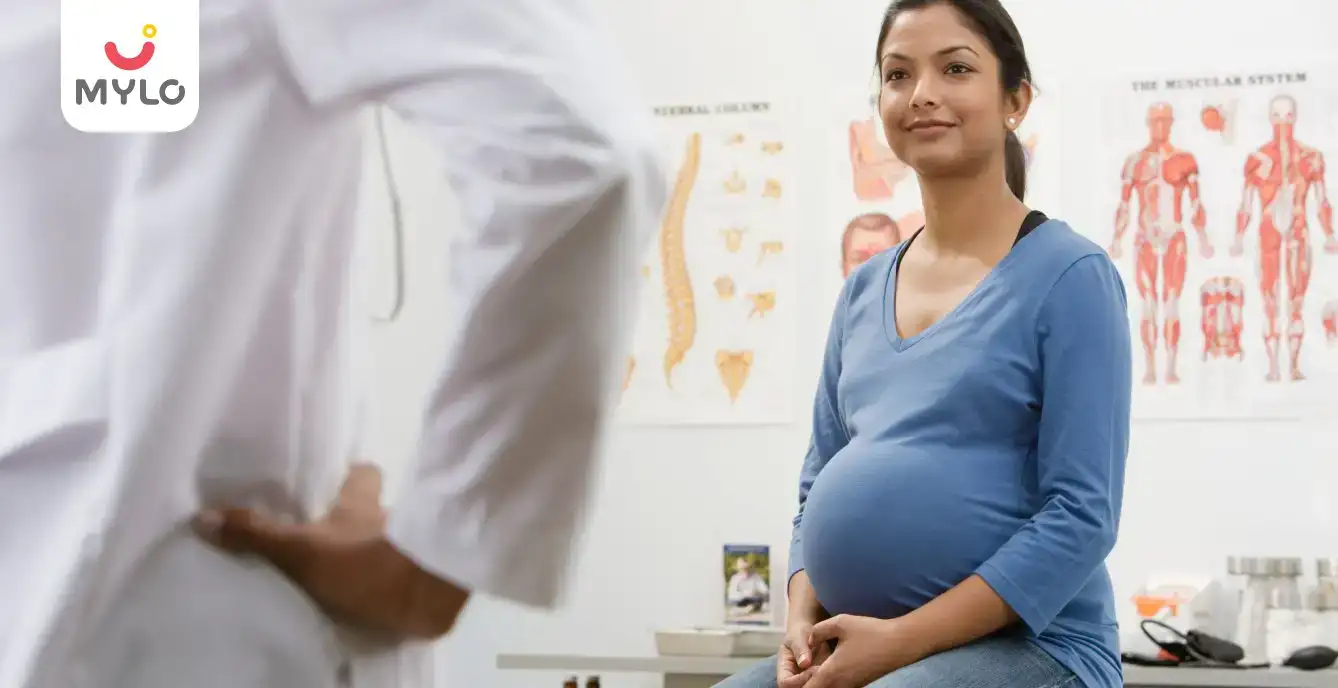 The HCG levels are checked by a doctor when a woman is unsure if she is pregnant. However, the absence of HCG in her blood does not always imply that she is not pregnant. For instance, she might be too early in her pregnancy for HCG levels to rise.

Every aspiring and would-be mom knows how important HCG is but do they understand what causes low HCG levels in early pregnancy? Here are all the details starting from the basics of HCG and then the causes of low Hcg and how to increase HCG levels during pregnancy by food.

What is HCG in pregnancy?

Human Chorionic Gonadotropin (HCG) is often referred to as the pregnancy hormone because it is produced by cells created in the placenta, which provides nourishment to the egg after it has been fertilised and attached to the uterine wall. A blood test may identify levels approximately 11 days after pregnancy, while a urine test can reveal levels 12-14 days after conception. HCG levels typically double every 72 hours for the first 8-11 weeks of pregnancy, then gradually fall and level out for the rest of the pregnancy.

How to read the HCG pregnancy test?

HCG levels of more than five million (mIU/mL) international units per millilitre often suggest pregnancy. The first test score is considered to be the baseline level, which may range from 20 mIU/mL or even lower to 2,500 mIU/mL. Because of a medical practice known as "doubling time", the baseline level is crucial. During the first four weeks of a healthy pregnancy, HCG levels normally increase every two to three days. The levels will almost double every 96 hours after six weeks. Whether a woman's baseline level is more than 5 mIU/mL, her doctor may order a follow-up test to see if the number doubles.

Why does a doctor suggest an HCG injection during pregnancy?

HCG injections are administered to pregnant women unless they are essential because the body of a pregnant woman needs high quantities of HCG to help sustain the pregnancy. Therefore, women with low HCG levels are given HCG injections during pregnancy.

"Low HCG levels may indicate a very early pregnancy or a pregnancy that ends in loss," Dr Lang, who is an Ob-Gyn at Baylor Obstetrics and Gynaecology at Children Pavillion for women in Texas, explains. Here are some other reasons for low HCG levels -

Although sometimes it's not possible for a woman to increase her HCG levels naturally, a few things can be considered to sustain normal pregnancy.

How to increase HCG levels in early pregnancy?

HCG increases naturally in the body; however, if a woman's HCG is critically low, her doctor may prescribe medications or injections. A study claims that the HCG diet helps store energy for would-be mothers for the first trimester. Here's all about it-

The HCG diet severely restricts calories, generally to 500 per day but occasionally up to 1,500, according to Weinandy, an RD at Ohio State University Wexner Medical Center in Columbus. The HCG diet significantly decreases fat because of this stringent limitation, she says.

The diet prohibits the following:

Although it is important to know what causes low HCG levels in early pregnancy, It is equally important to remember that It is normal for HCG to progress slowly during early pregnancy. Also, some women have a healthy pregnancy throughout with not very high levels of HCG. Also, what works for one might not work for another. Food plays an important role in keeping a woman's hormones in balance, ensuring a healthy pregnancy. Follow the doctor's advice and make diet plans accordingly. Women should watch their symptoms, eat healthily and work as per their doctor's suggestions.

You may like: How to Increase Hcg Levels In Early Pregnancy Naturally? (mylofamily.com)