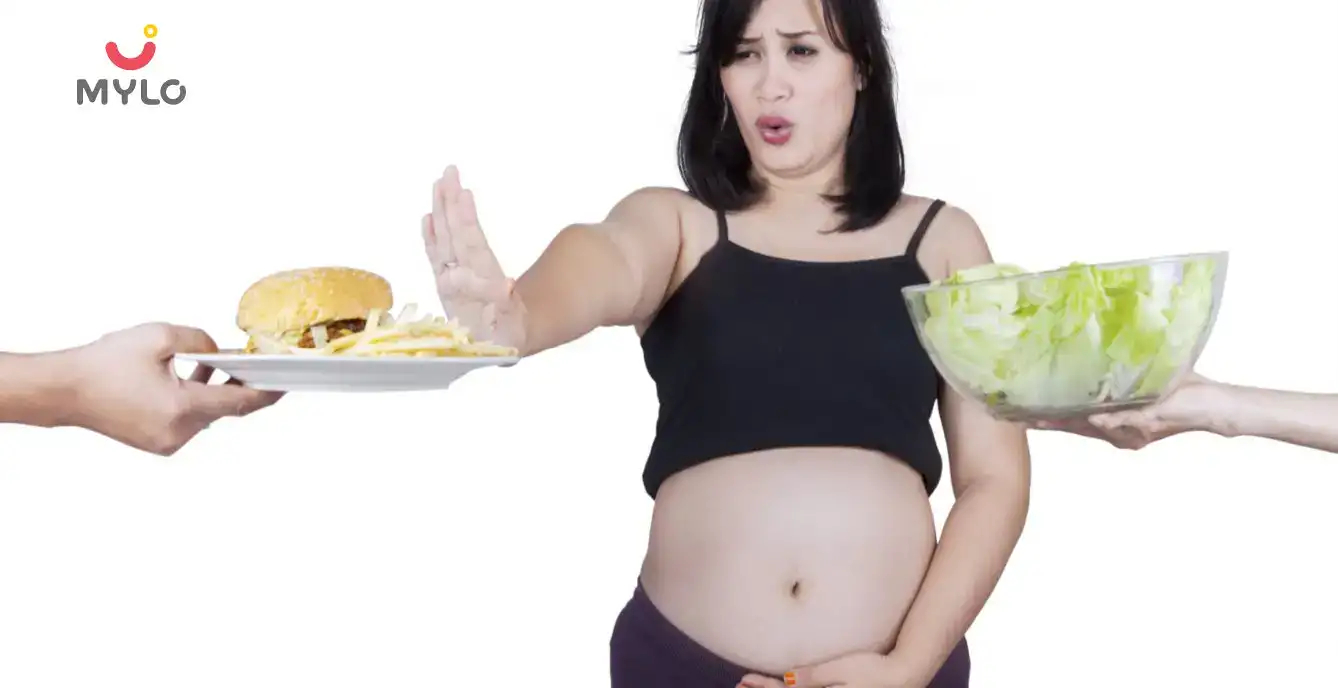 The most beautiful and challenging period of a woman's life is pregnancy. For the baby's health, a mother’s diet is essential. Although most snacks and drinks are fit for consumption when pregnant, there are several other things you should stay away from during this period. Some foods can be eaten occasionally, while others must be avoided altogether. This article talks about the Pregnancy Diet in the 9th Week for the well-being of the mother and child.

Status on the 9th week of pregnancy

The hormones associated with pregnancy enable the body to absorb more nutrition which could result in bloating or constipation. Hormones can also cause heartburn by relaxing the esophagus and stomach. Eyelids of the baby form but remain shut. Your infant is around 0.70 inches long, equivalent to a peanut, when in the womb. The neck is more developed, and the head is more upright. The skeleton of your baby is developing, although the bones are soft. You can see a tiny nose and closed eyelids forming on the face. In this stage, pregnant women should get between 50 to 60 percent of their calories from carbohydrates to maintain adequate energy levels throughout the day.

Among the most popular stimulants used by people worldwide is caffeine. However, 9-weeks pregnant women should restrict caffeine intake as it might elevate blood pressure. The American College of Obstetricians and Gynecologists (ACOG) suggests to use caffeine in moderation during pregnancy, with recommended daily intakes of less than 200 mg. It is indicated that caffeine causes the blood arteries in the womb and placenta to narrow, which may diminish the fetus's blood flow and hinder development. Like coffee, it may interfere with prenatal stress hormones, increasing the risk of fast postpartum weight gain and eventual obesity, heart disease, and diabetes in children.

Papayas might be well-known for their nutrients, taste and as a homeopathic indigestion treatment alternative. But, pregnant women should avoid eating this fruit in its immature and semi-ripe varieties. It has been proven to be extremely harmful to eat when pregnant since it is claimed to trigger an abortion. The papain and pepsin concentration limit fetal development. The ability of papain to start early labor is one of its adverse effects. This is due to papain's striking resemblance with another molecule that serves in this capacity, which the body mistakenly assumes papain for. Nutritionists and other specialists advise avoiding eating unripe papaya when pregnant.

It can be tricky to completely wash away bacteria from raw sprouts. Serious sickness and even death can be brought on by Salmonella and E. coli. Since they might also contain bacteria, even sprouts that you have grown yourself shouldn't be consumed raw. To avoid getting sick, stay away from raw sprouts. Verify whether prepared items, such as deli sandwiches, contain raw sprouts before consuming them. To get rid of any infection-causing organisms, make sure to wash and boil the sprouts.

For pregnant women, right from the early stages of pregnancy, unpasteurized milk can be very harmful. Goat milk should also be rigorously avoided because raw milk is extremely dangerous during pregnancy as it increases risk of listeriosis. Listeriosis could even cause miscarriage. Along with milk, the 9th-week pregnancy diet should avoid soft cheese consumption because listeria and other bacteria are prevalent in these cheeses. They are not pasteurized and can result in several diseases like salmonella, listeria and brucella, etc., when pregnant. When a baby is born with salmonella, they tend to develop a fever and in worst case scenarios meningitis.

High levels of mercury present in large fish are detrimental to babies and young children. The nervous system may get harmed as a result. It is strongly advised that pregnant women avoid eating huge fish, such as swordfish, walleye, marlin, shark, and tuna. People with an increased risk of serious infection should only consume properly cooked fish products as a result of a listeria outbreak associated with smoked fish. If you can't live without it, choose clean, freshwater fish with minimal mercury levels, such as shrimp, salmon, tilapia, etc. Sushi and other undercooked foods should be avoided.

You may also like: Myths and Facts: Can Heat Inducing Food Cause Miscarriage? (mylofamily.com)

At 9 Weeks Pregnant, Foods to Avoid are critical information for the health of both the mother and the unborn child. While the majority of foods and drinks can be consumed without any problems, some, such as raw fish, unpasteurized milk products, alcohol, and high mercury seafood, should be avoided. While it may be tough to resist these delicious treats, avoiding the foods on the above-stated list can help you have a safe pregnancy.

1. Adda Bjarnadottir. August 13, 20202. 11 Foods and Beverages to Avoid During Pregnancy - What Not to Eat. https://www.healthline.com/nutrition/11-foods-to-avoid-during-pregnancy 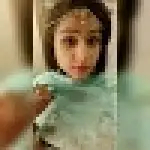