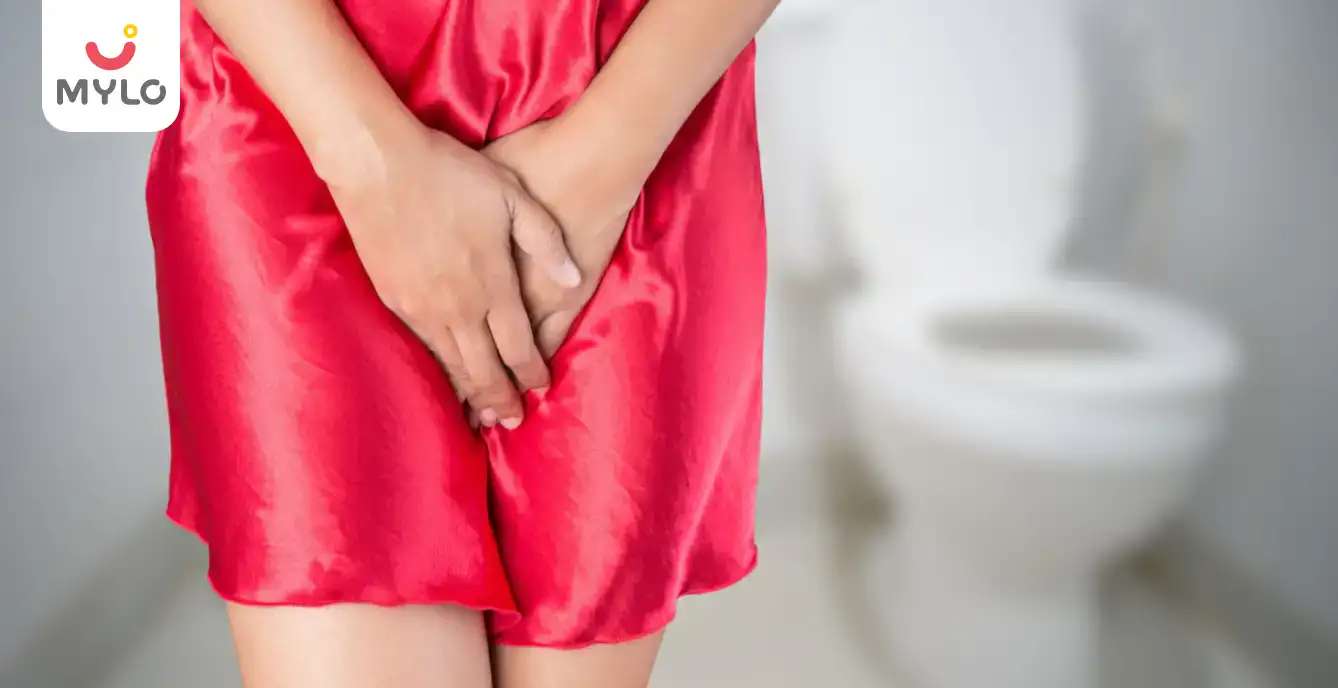 How To Stop Bleeding During Pregnancy?

Sometimes, a pregnant woman might experience vaginal bleeding. This usually happens to 25% of pregnant women. Also, about one-third to half of all women who bleed during pregnancy undergo miscarriage. Bleeding in the later stages of pregnancy could indicate a serious concern. There are various causes of bleeding in pregnancy and specific stages when it happens.

Why does bleeding occur during pregnancy?

To investigate the causes of bleeding in pregnancy, a doctor or a specialist might suggest tests such as an ultrasound test.

Reasons for bleeding during the first three months

A pregnant woman normally experiences bleeding at times. Some causes of bleeding during the early stages of pregnancy are:

If the implantation of a fertilized egg occurs in the uterus wall, it may lead to bleeding. It is a routine occurrence in early pregnancy.

When a fertilized egg implants in the uterus but results in the formation of a tumor instead of a fetus, it may also lead to bleeding. Such instances are rare in pregnancy.

It occurs outside the uterus (in fallopian tubes) and can be a serious concern.

The membrane surrounding the embryo inside the uterus can cause bleeding. Subchorionic hematomas heal with time.

Higher estrogen levels resulting in noncancerous growth on the cervix can lead to bleeding during pregnancy.

At times, the pregnancy may terminate before 20 weeks. Usually, the symptoms begin with light bleeding and gradually lead to heavy bleeding with symptoms like severe cramping. It finally results in a miscarriage which can be mentally disturbing for the mother and the family.

Reasons for bleeding in second or third trimesters

Bleeding may happen in the second or third trimester due to these common reasons:

Some other causes for bleeding during pregnancy are given below:

How much bleeding is normal in pregnancy?

Bleeding, also referred to as spotting, is not entirely uncommon during pregnancy. However, we must consult the doctor, especially when unsure about the reason behind the bleeding or spotting.

You may also like: Bleeding during early pregnancy- What is normal? (mylofamily.com)

How to stop bleeding during pregnancy naturally?

There are no solutions to stop the bleeding immediately. It might stop naturally in a few hours, or at times, a pregnant woman might experience heavy bleeding over time.

One of the easiest ways to stop bleeding during pregnancy is to take proper rest. If the bleeding doesn’t stop even then, the family must rush the woman to a specialist immediately. Also, after the diagnosis, a doctor or a specialist may suggest these things:

In cases of heavy bleeding, the woman might have to be admitted to a hospital or undergo surgery.

How to stop bleeding during pregnancy in the second trimester?

There are some tested ways to stop bleeding during the second trimester of pregnancy: