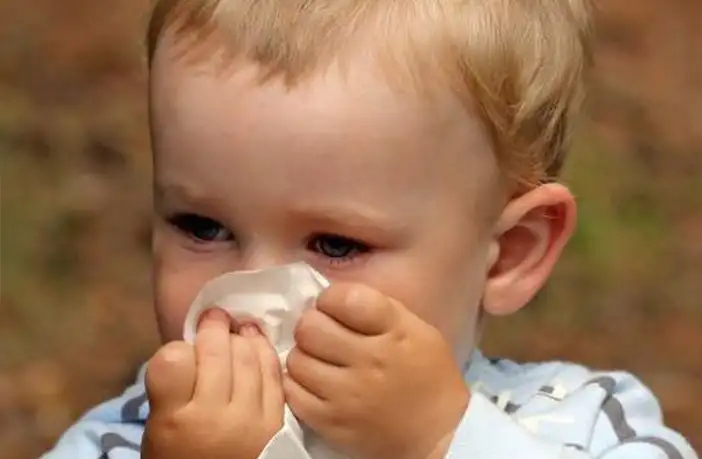 Cold in human is universal. There are more than 200 viruses around us that are capable of causing colds in humans irrespective of age. Infants are prone to catch a cold easily as their immune system is still developing. Luckily, majority of colds that they catch, only help them to strengthen their immune system. But for parents the first colds that their infant catches up with, can be very scary and understanding its causes and symptoms helps them to approach it appropriately.

Common causes of the cold:

The infections of the nose, throat, and upper respiratory tract are because of viral infections. Rhinovirus is the most common type of virus that causes cold in children. Babies can generally get infected by

Symptoms of cold in infants:

The first indication of the common cold in infants is a runny or congested nose. The child can also have nasal discharges that are clear at first but can thicken and get yellow over time. Other common symptoms of cold are:

When is the right time to see the doctor?

Generally, colds in infants will resolve within ten days. But it is always better to call the doctor, instead of performing self-medication. Parents should seek immediate medical help if the baby has a body temperature higher than 100.4F, has persistent coughs, has trouble breathing, and is persistently irritable.

The best way to prevent cold in children is to keep them and the surfaces as clean as possible. Parents should avoid exposing the baby to anyone who is sick at home. Also, parents should wash their hands frequently, especially before touching and feeding the baby. It is important to clean the pacifiers and toys of the baby often and use clean cloths and tissues on them. 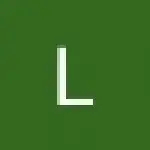