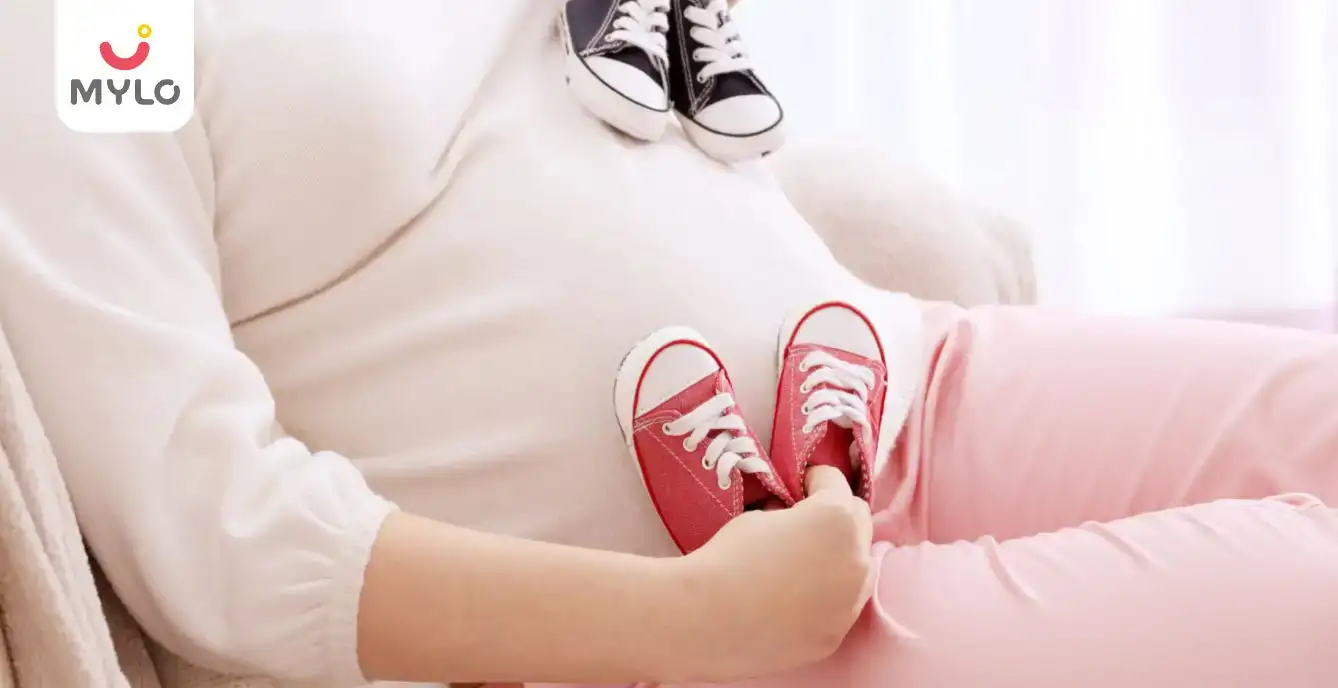 How to get pregnant with twins ?

A woman's most excellent rewarding experience is giving birth. Some invite twins into their lives to double their happiness. Unfortunately, having twins isn't always luck, even though most are unplanned. Women can improve their chances of how to get pregnant with twins by taking specific steps, such as consuming certain herbs and engaging in particular sex positions.

The conception of identical twins occurs when one sperm fertilizes one egg, which is subsequently divided into two distinct embryos. These twins have the same genetic components and also genetic structures. Additionally, identical twins share a placenta.

How to Have Twins Naturally?

Having twins naturally is a dream for many couples who want to have children. Although the chances of conceiving twins are 1 in 250, women can do a few things to increase the chances.

First, it is essential to know that twins run in families. If the parents or grandparents had twins, the chances of having twins are increased. Twins are also more common in certain ethnic groups, such as African Americans and Native Americans.

More cases of having twins are also raised for women over 35. But, it is because older women tend to release more than one egg during ovulation.

A few medical conditions can also increase the chances of having twins. For example, if women have polycystic ovarian syndrome (PCOS), women are more likely to conceive twins. PCOS is a condition that causes the ovaries to develop cysts.

Experts say humans have a higher chance of getting a twin-baby pregnancy naturally. Recent medical advances have shown that it's typical to conceive two or more embryos, but only one survives.

What factors lead to an increased chance of having twins?

Several variables can increase a woman's likelihood of having twins:

How to increase the chances of getting twins baby pregnancy naturally?

Below mentioned options may increase the chances of having twins:

What are the Best sex positions to get pregnant with twins?

These sexual postures may enhance the chances of conceiving twins:

In-vitro fertilisation (IVF): There is a 20–40% chance that a woman with IVF will have more than one child. That's true, but it all depends on the number of embryos implanted into the uterus. Twins are more likely to occur among couples who use fertility treatments such as IVF.

Intrauterine insemination (IUI): During this process, sperms are inserted into the uterus via a syringe. There's no proof that IUI enhances the chance of twin births. Women undergoing this treatment are also prescribed fertility medications to improve the chances of pregnancy.

There are still no proven methods for getting a twin baby in pregnancy; several factors can boost the likelihood of this type of pregnancy. A twin pregnancy may be indicated by several symptoms, including morning sickness that is more severe and a rapid increase in weight. In addition, regular medical checkups will increase the likelihood of a healthy pregnancy.