Bleeding during early pregnancy- What is normal?

Bleeding during early pregnancy- What is normal? 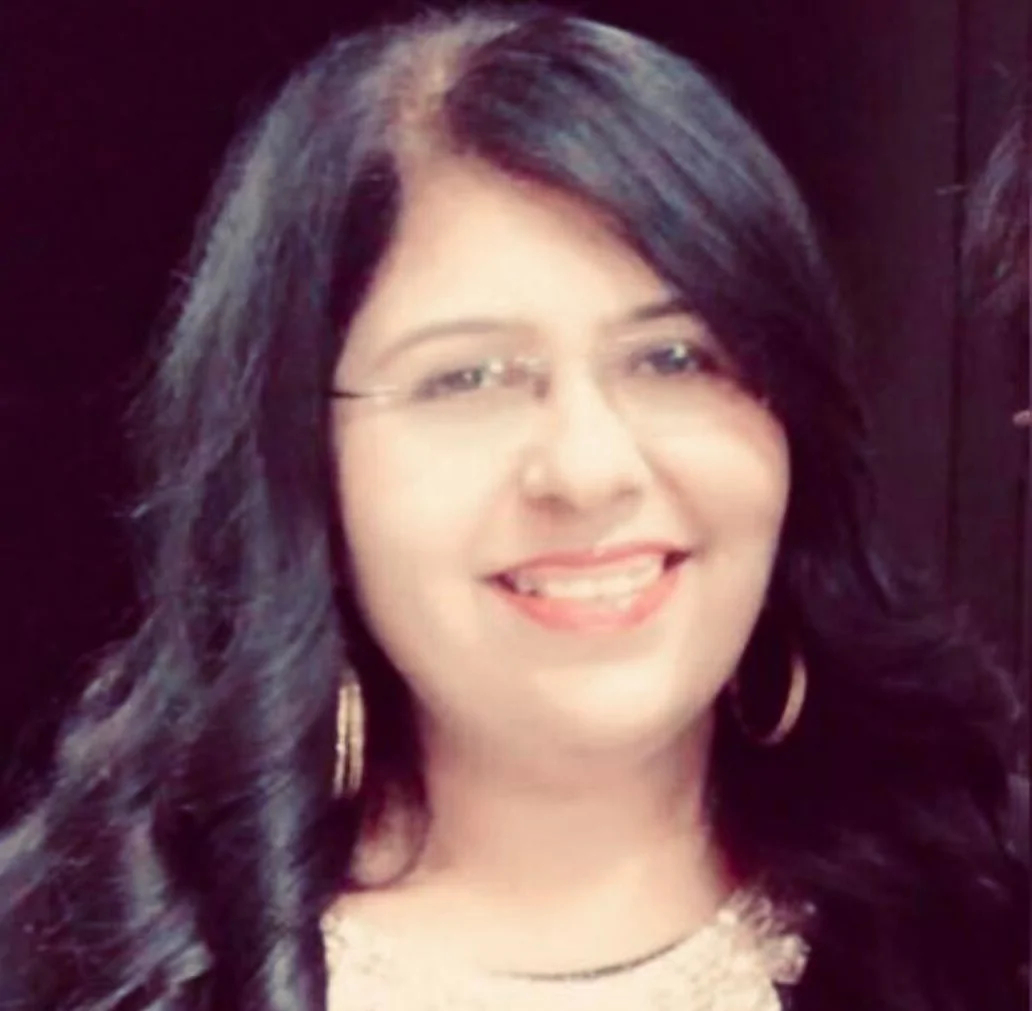 Pregnancies are complex scenarios with a lot of things held in a delicate balance that ensures the health and well-being of the expectant mother and the child she is carrying. There are several biological markers that indicate how well this balance is maintained and how healthy the mother and child are and how well the pregnancy is progressing. Just as the body triggers a range of biochemical signals to indicate the start of a pregnancy, there are several signals to indicate the progress of the pregnancy. An important signal here is vaginal bleeding. This condition could be indicative of many things, mostly concerning issues. Read on to know more about bleeding in early pregnancies.

Bleeding in early pregnancy is not something that should be taken lightly and you should keep your gynaecologist informed about it or even consult them and get the required treatment as per the necessity. Bleeding during pregnancy could be caused by multiple factors and each requires different treatment methods. Although bleeding during any stage of pregnancy has negative connotations to it, not all pregnancies or the mother and child are affected by it, provided they receive adequate medical attention and care. Bleeding during pregnancy is something that is not exactly normal, however, the causative factor varies in each case and has different implications. During the early stages of pregnancy or during the first trimester, if you experience vaginal bleeding, it could have the following explanations and you should consult your gynaecologist as soon as you can.

In some cases, the improper development of pregnancy could lead to an unhealthy embryo. An unhealthy embryo could have negative impacts on the health of the mother and the body takes steps to terminate the pregnancy. The early stages of this termination process could be noticed as a blood clot forming around the embryo. The end of this process results in what is commonly known as a miscarriage. Visiting your gynaecologist on time will help you check for the presence of such clots and take the necessary steps to prevent losing the embryo or to improve the health of the embryo. Threatened miscarriages do not always lead to miscarriage and about 50% of the women who experience threatened pregnancies do not experience miscarriages due to timely visits to the doctor.

The termination of a pregnancy due to internal or external causes is known as a miscarriage. A miscarriage is often indicated by heavy bleeding and nausea. Miscarriages often begin as a threatened pregnancy and will result in a miscarriage if not treated adequately or on time. If you experience bleeding, nausea, and/or vomiting, make sure you visit your doctor as soon as you can and validate the viability of your pregnancy and take the necessary steps to prevent miscarriage.

A complicated pregnancy in which the implantation does not happen within the uterus. In an ectopic pregnancy, the embryo gets implanted in the fallopian tube. This results in the foetus developing inside the fallopian tubes. The implantation outside the uterus causes the lining of the uterine wall to shed off, which manifests as heavy bleeding. Ectopic pregnancies are extremely complicated due to the erratic implantation and could have several negative effects on both mother and the child. Ectopic pregnancies can be detected by ultrasound or other scanning techniques to understand. If you experience bleeding during the early stages of your pregnancy, you must visit your gynaecologist to rule out the possibility of an ectopic pregnancy.

Why should you consult a gynaecologist for early pregnancy bleeding?

Bleeding during early pregnancy is rarely a good sign, it is important to know the reason behind the bleeding and to take the necessary steps to prevent further complications. A gynaecologist can help you identify the root cause of your bleeding by running tests and carrying out scans to ensure the healthy progress of your pregnancy. In case of complications, your gynaecologist will help you tackle the situation through medication or other corrective steps.

What Does Spotting Mean: Before Period and During Pregnancy? - Sitaram Bhartia Blog

Bleeding During Pregnancy - Is It Normal? (sitarambhartia.org)

What Should I Do if I Start Bleeding in Early Pregnancy? | Sitaram Bhartia Blog