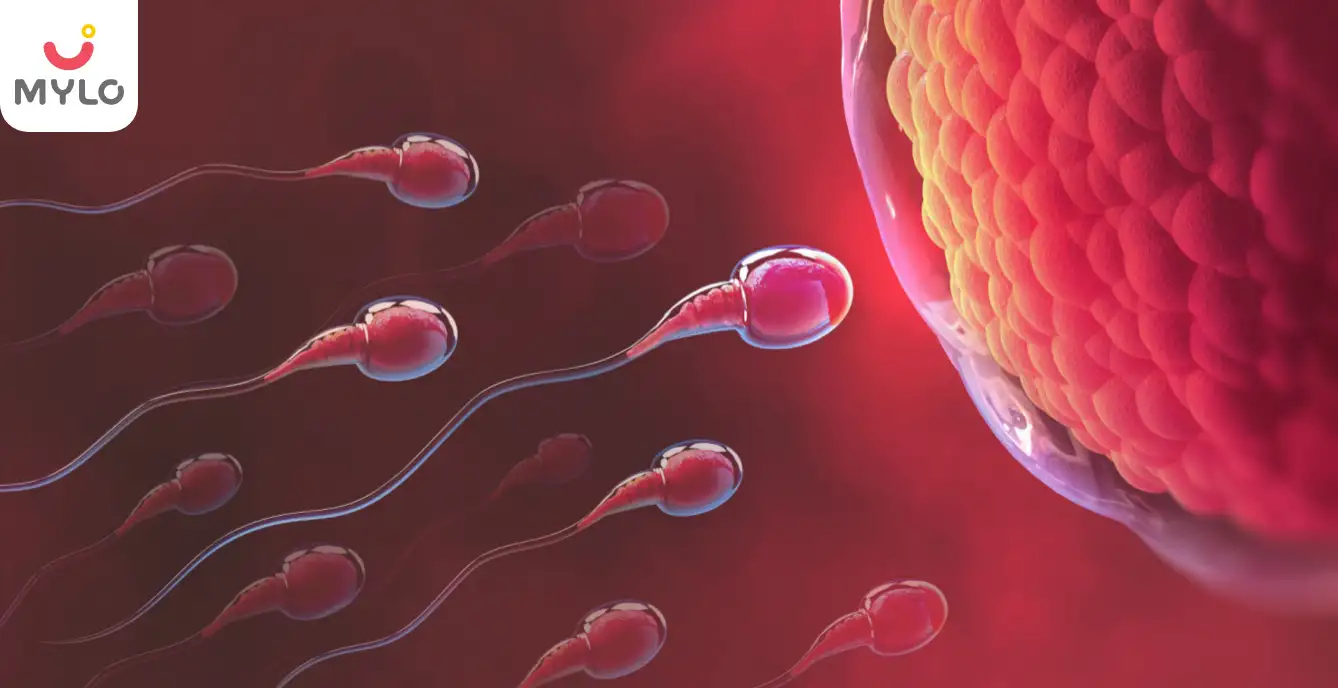 How Much Sperm is Needed for an Intrauterine Insemination Procedure?

Intrauterine insemination (IUI) is a procedure where sperm is artificially inserted into a woman’s uterus to fertilise her egg. This procedure has higher chances of successful fertilisation in cases where a woman cannot get pregnant in a normal way.

Why is insemination needed?

Here are a few cases where insemination is needed:

How much sperm does an IUI require?

Having an adequate sperm count and high-quality reproductive cells are essential for a successful IUI procedure. The quantity of motile sperm available for insemination correlates with IUI success rates in male infertility cases.

As per sperm counts, if motility percentage and morphology scores fall below normal levels, the effectiveness of IUI for male infertility declines. For the IUI to be effective, there must be at least 5 million motile sperm after washing. Processed sperm samples with less than 1 million sperm total motile after a wash are extremely unlikely to result in successful fertilisation. Success rates are significantly lower with samples that include 1 to 5 million motile cells after wash.

The ‘total motile after wash’ figure is frequently used in fertility clinics. For instance, a sample with a "5 million total motile sperm count post wash" means 5 million swimming sperm are in the sample after laboratory processing.

The sperm motility percentage for an IUI procedure should be over 30%, which is the bare minimum needed for successful fertilisation. This is calculated based on sperm ejaculation. The man is asked to ejaculate in a sample vial, which is then washed and tested in the laboratory.

If there is a low sperm count in the analysis, it may also indicate biocompatibility issues. Low motility, morphology, and count scores frequently indicate problems with the sperm’s biochemical and molecular capacity to fertilise an egg. However, in the end, what matters is the sperm's capacity to perform appropriately throughout a biochemical process, not the quantity.

Not every man's sperm can be used for intrauterine Insemination. The sperm has to be quality-checked before the process is conducted. One out of every ten men's sperm is infertile.

Some factors forming the basis of sperm analysis are:

Intrauterine insemination, or an IUI, is a process where the sperm is placed near the egg to increase the chances of fertilisation. The sperm count is an important part of the IUI, and the procedure can only be carried out when the sperm count and mobility are accurate. The sperm analysis is conducted. Then the sperm is washed. High-quality sperm is collected in high concentrations. This is then injected inside the uterus of the female, around the time of ovulation. It is placed near the fallopian tube. Insemination is done around the time of ovulation to increase the chances of fertilisation.