What does Quickening mean and when does a pregnant woman start experiencing it? 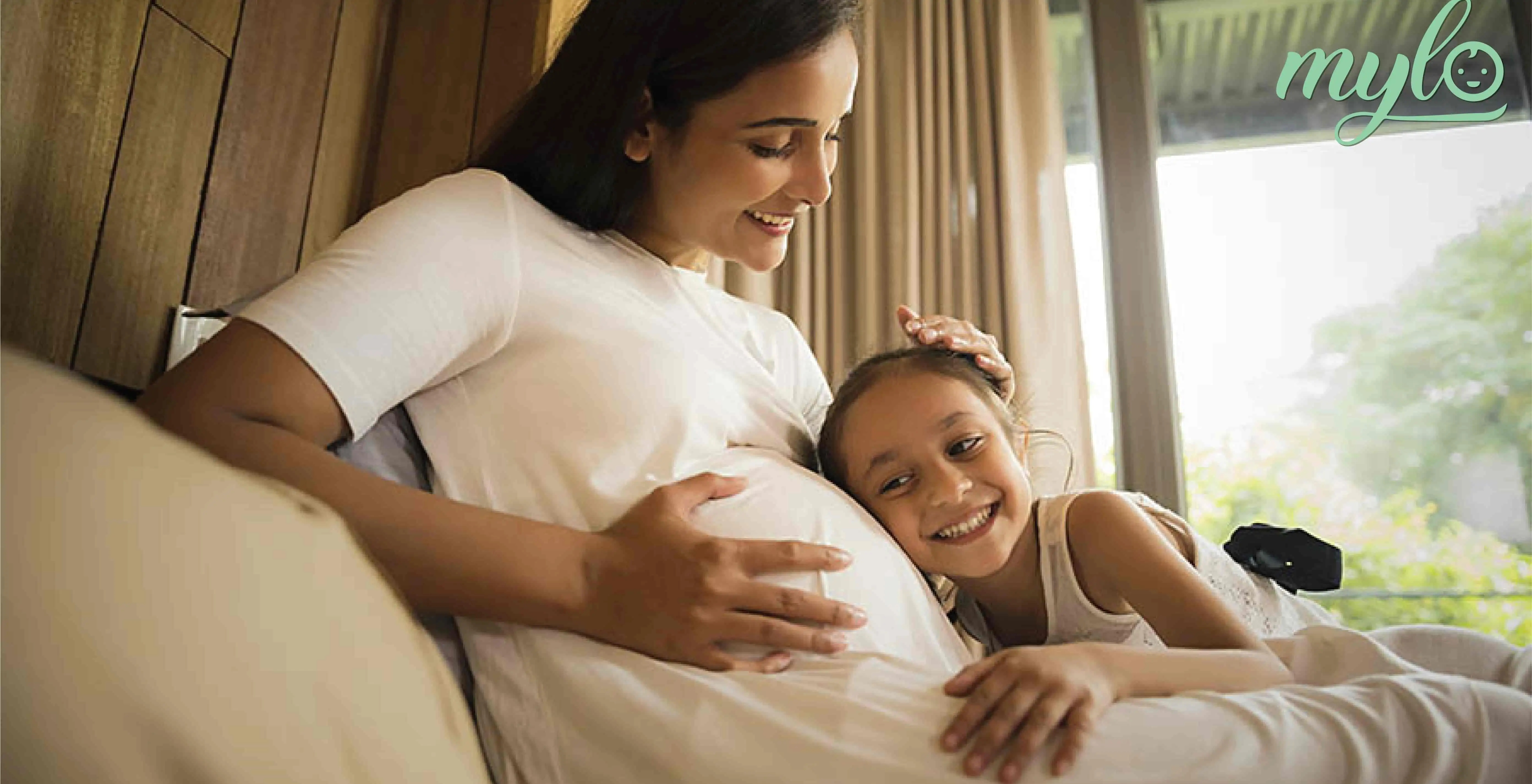 What does Quickening mean and when does a pregnant woman start experiencing it?

During pregnancy, parents look forward to little things that tell them their baby is healthy and happy in the womb. One of the signs that tell the parents that the baby is developing according to the schedule is quickening.

Quickening happens when the baby starts moving around in the womb. It generally occurs after the 17th week of pregnancy when mothers start feeling the kicks and other baby movements in the belly. However, in some cases, it might happen sooner or even later, depending upon the baby's development. However, it is entirely normal as long as it occurs between the 13th and 25th week.
Also, in some cases, if the mother has already given birth before, she might not even feel it happening, which doesn't necessarily mean that your baby is not well.

Usually, mothers feel flutters, bubbles or twinges during quickening, which can often feel like gas. With time these movements become more prominent, and mothers can differentiate between gas and quickening. During the third trimester, these movements are much more pronounced and feel like kicks and punches, which are painless.

Mothers will feel these movements more at night as the baby rests during the morning and afternoon. Babies also react to certain food items such as caffeine and sugar or sounds and actions such as the father's voice or tapping on the belly.

How often does this happen?

What if you don't feel it?

As mentioned above, some mothers who have given birth before might not feel these movements until the third trimester. Whereas the first-time mother can start feeling quickening when they reach the 17th week of pregnancy.

If you still cannot feel any movement by the end of the 20th week, you should consult a doctor to check if your baby is healthy. There is also a guideline for detecting movement after 28 weeks. According to doctors, you must feel at least ten movements every 2 hours to ensure that your baby is perfectly healthy.

Quickening can be a little scary, especially if you don't understand what it means. However, as discussed, it is entirely normal and should not be considered a bad sign. On the contrary, if you do not feel adequate movements, you should consult your doctor.