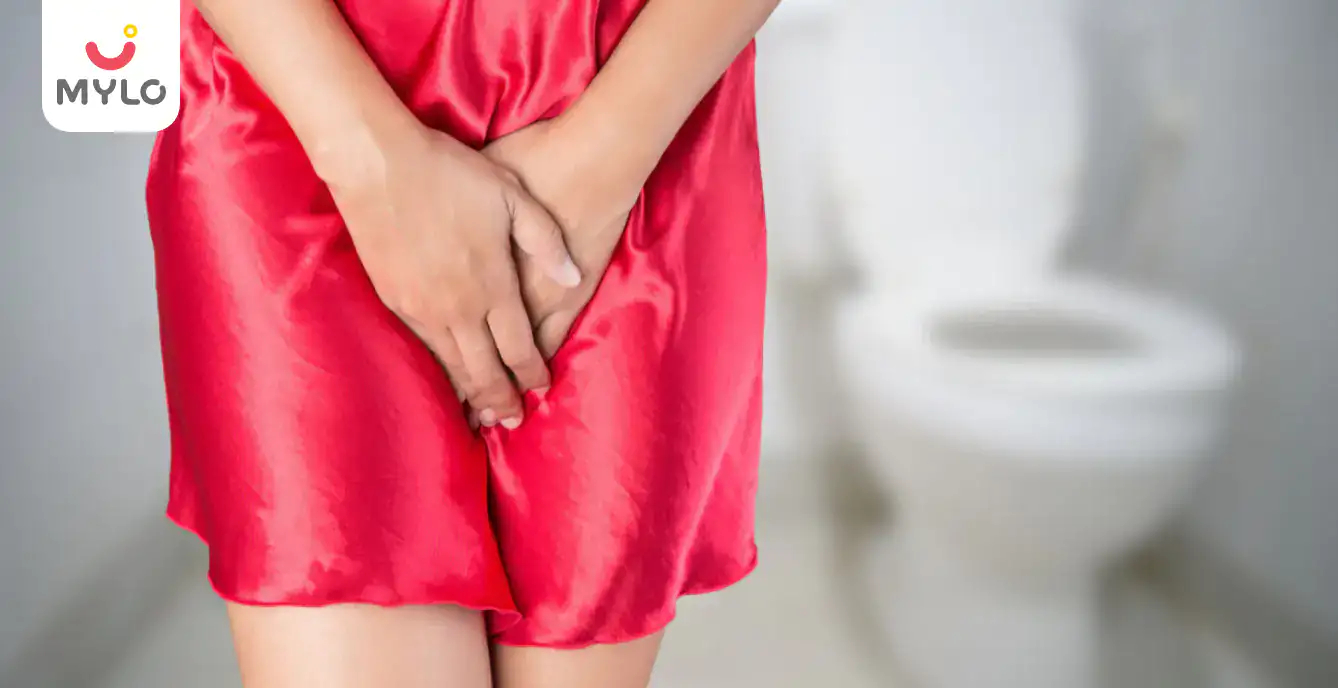 What are the early signs of pregnancy through IUI (Intra Uterine Insemination)?

Women undergo intrauterine insemination (IUI), a type of assisted reproduction when they face problems from PCOS, ovulation, cervical/uterine abnormalities, or endometriosis. These problems may prevent women from becoming pregnant naturally. The sperm specimen is placed within the uterus during intrauterine insemination using a catheter-like instrument. If successful, the first indication of pregnancy could appear as soon as two or three weeks after the embryo is implanted.

How Early Can a Pregnancy by IUI be Confirmed?

Waiting for pregnancy symptoms can be stressful or upsetting after IUI cycles. One must wait at least two weeks before taking home pregnancy tests to determine pregnancy. A blood test is the most reliable way to determine if the pregnancy is successful as it yields an accurate result. When getting a blood test, some women may show physical pregnancy indicators. Others can lack the bloodstream levels of pregnancy hormones necessary to experience symptoms.

The zygote will not enter the uterus for four to six days after fertilising the egg. Implantation may take up to five days. The pregnancy test won’t be able to confirm pregnancy for a few more days until the HCG levels increase. A pregnancy test is, therefore, best taken at least two weeks or 14 days following the surgery.

Early signs of an IUI pregnancy

Pregnancy symptoms following intrauterine insemination or in vitro fertilisation (IVF) procedures are similar to normal pregnancies resulting from intercourse. Regardless of how it begins, the body creates the same hormones. However, pregnancy shouldn’t be based on the symptoms solely, as every woman experiences pregnancy symptoms differently. Only a blood test can reliably determine whether a woman is pregnant.

Implantation bleeding can resemble spotting before menstruation. The embryo embedding itself in the uterus wall naturally causes bleeding that occurs two weeks following the IUI process. Some women may not experience implantation bleeding, whereas, in others, it may occur between six to twelve days following conception. Mild cramps may accompany the bleeding.

The body's hormonal changes might cause a delay in menstruation. It is best to involve the doctor in this case. Once pregnancy has been identified, spotting and cramping may follow suit.

One common side effect of an IUI procedure is sensitive, painful, and tender breasts. However, a test result may be necessary if the breast tenderness persists after the periods are delayed.

Feeling weak and exhausted after an IUI procedure is quite normal. Progesterone levels are likely to contribute to fatigue and sleepiness. The body will expend much energy while preparing for pregnancy by producing more blood. Excessive levels of oestrogen hormone that cause the stomach to empty can make one feel queasy. Nausea or morning sickness may result from the hormone play during an IUI pregnancy. However, this may not be everybody’s experience.

One may experience food cravings or aversions due to hormonal changes. Some desires are also linked to a body’s mineral inadequacies. However, the cravings should be noted and discussed with a doctor.

How to Prepare for the IUI Procedure Day

The male spouse will be asked to bring his specimen from the sperm bank to the fertility clinic. The sperm first undergoes “washing.” The lab staff separates the healthiest sperm from the sample after the sperm is “washed.” They also take out seminal fluid that shouldn’t enter the uterus.

You may also like: Importance of preconception counselling and care (mylofamily.com)

This is done to ensure that the uterus receives the most viable sperm possible to optimise the chances of conception. The woman will then lay on the examination room table. The physician will insert a tiny tube or catheter through the cervix into the uterus.

The IUI treatment will take 20 to 25 minutes to perform. The procedure does not require an anaesthetic. The patient is encouraged to relax for up to 20 minutes after the procedure since dizziness or moderate cramps may develop in some patients as a side effect.