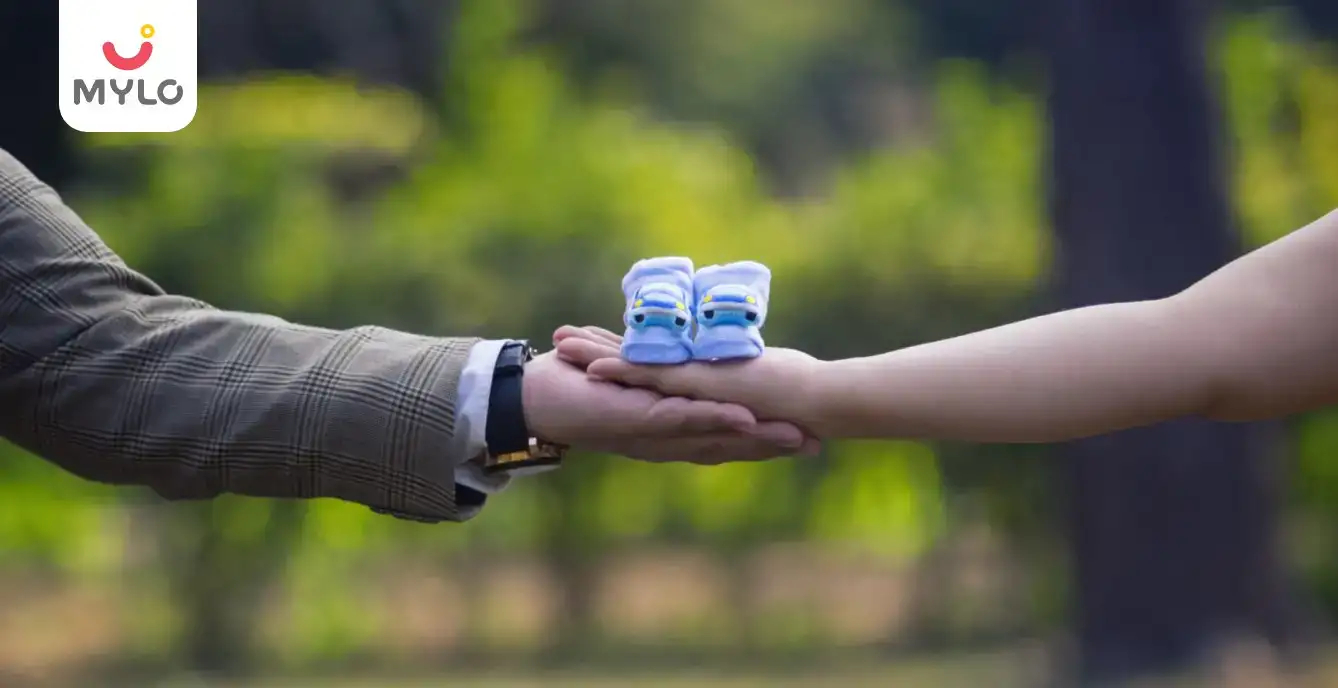 What Are the Chances of Getting Pregnant with Intrauterine Insemination?

Intrauterine insemination (IUI) is a fertility treatment that helps couples conceive. It involves the artificial insemination of sperm directly inside the uterus to improve the chances of conception.

IUI is usually more effective than other fertility treatments and is often recommended as a first step for couples unable to conceive through traditional means. Although the chances of getting pregnant with intrauterine insemination are good, they depend on a variety of factors, such as:

While multiple factors impact the chances of conception with IUI, following a few simple guidelines and seeking help from the doctor will help solve any complications that may arise during the treatment.

IVF vs IUI: What is the difference?

Both IUI and in vitro fertilisation (IVF) are undertaken to help couples conceive. However, there are a few significant differences between these two procedures:

Who does intrauterine insemination help?

IUI can effectively increase the chance of conception if the same is not possible through other methods including ovulation induction or assisted conception. IUI can be used by couples who have unexplained infertility, male infertility or female infertility.

How does intrauterine insemination work?

IUI is a fertility treatment that involves injecting sperm directly into a woman’s uterus. It is often used when a couple’s infertility is caused by the sperm being unable to swim through the cervix and uterus to the egg.

What risks are associated with IUI?

The few risks associated with IUI include possible side effects from the sperm injection (such as pain, discharge or bleeding), fertility problems (such as low egg production), and an increased risk of miscarriage.

How successful is intrauterine insemination in achieving pregnancy?

How much does IUI cost?

There is no standard fee for IUI, as the cost of the procedure depends on various factors, such as insurance coverage and the location of the clinic.

What to expect during the procedure?

During an IUI procedure, the doctor will insert a speculum into the vagina. The vial containing the sperm sample is attached to a flexible tube and is inserted through the vagina, the cervix, and the uterus. The sperm is then pushed through the tube and directly into the uterus, which has a greater chance of fertilising the egg. The tube and speculum are removed.

The entire procedure takes about 20 minutes and can be done at a certified doctor’s clinic. Some patients may experience discomfort while the tube is inserted.

Some may experience minor side effects such as pain, discharge, or bleeding during treatment. However, these symptoms are usually mild and should resolve within days after treatment.

While intrauterine insemination is a safe method for getting pregnant, it requires the right technique and medicines to ensure the right results. Therefore, consult a reliable doctor who understands medical history before starting this process. 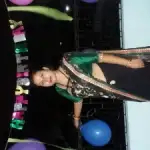