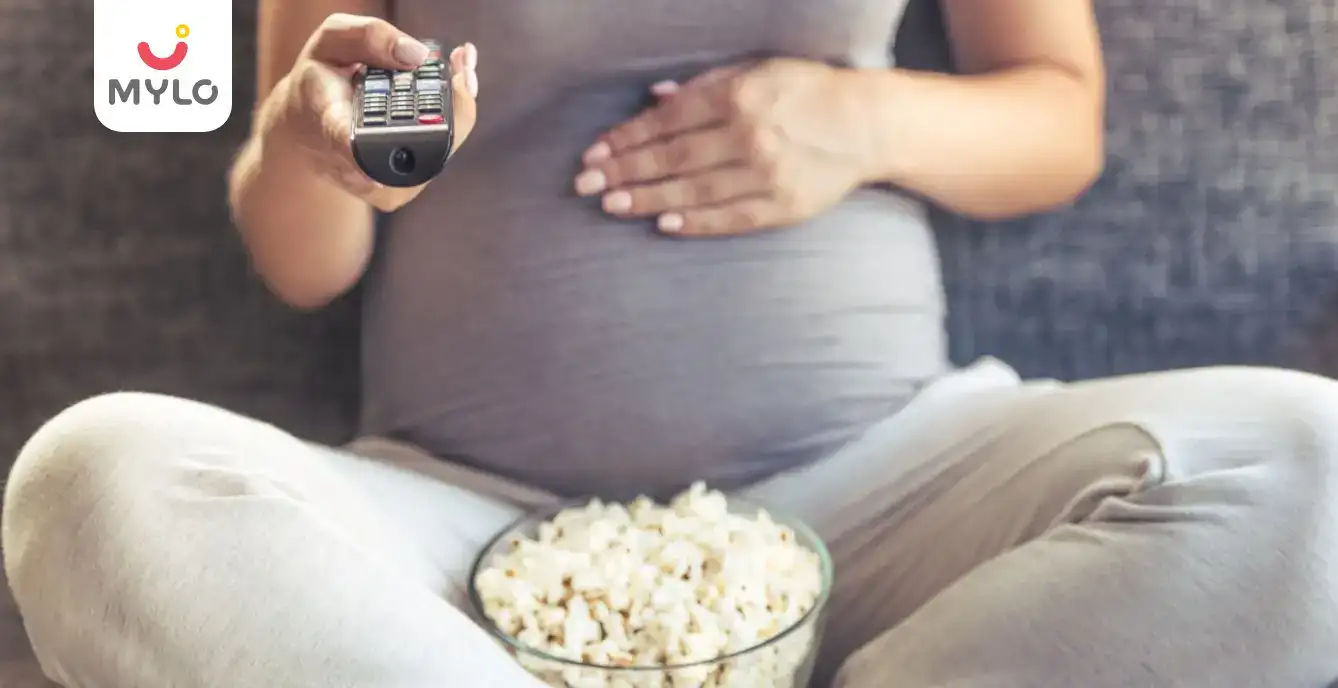 The 10 best movies to watch during pregnancy

Pregnancy is a rollercoaster ride that makes a woman experience mood swings like never before. Sometimes she feels like doing nothing; other times, she feels like doing a variety of things. Watching movies is a favorite pastime for most would-be mothers. For expecting moms who wish to be selective with what movies to watch during pregnancy, here are 10 of the best pregnancy movies:

For those who loved the previous version of this film released in 1991, this one is a likable third remake released in June 2022. It is a light-hearted romantic comedy starring Andy Garcia, Isabela Merced, Adria Arjona, Gloria Estefan, Diego Boneta, and Chloe Fineman. It is a film that focuses on fatherhood and family and takes one through the ups and downs of pregnancy from an outer view.

Juno is an Oscar-winning pregnancy movie on Amazon Prime that will keep anyone entertained and emotional throughout its runtime. The film is about a 16-year-old girl, Juno, who experiences an unplanned pregnancy and begins her quest to find new adoptive parents for her unborn baby. The film stars Elliot Page, Jennifer Garner, Michael Cera, Allison Janney, J. K. Simmons, and Jason Bateman. Overall, it is a pregnancy movie of a different kind.

Babies is a French documentary film released in June 2010 that features the first year of real-life babies from four families, all born in different parts of the world. The film beautifully depicts children born and brought up in entirely different surroundings. Many platforms have positively reviewed it as one of the best movies to watch during pregnancy.

This one is a Hollywood romantic comedy film based on the 1980s pregnancy guide by Heidi Murkoff. It is a film chock-full of entertaining moments, revolving around five different couples. The movie follows these couples through the ups and downs of pregnancy while dealing with family rivalry, work pressure, and much more. The film is full of drama that will not let anyone get bored especially expecting moms.

This romantic comedy from 2008 is a must-watch pregnancy movie. Kate wants to become a mother but can’t get pregnant because of issues with her reproductive system. She finds and hires a surrogate to carry her baby, but things go upside down when she discovers that her surrogate is pregnant with someone else’s child.

They may call it an old film, but it is one of the best movies to watch during pregnancy. The movie stars Steve Guttenberg, Ted Danson, and Tom Selleck as three bachelors enjoying their lives in full swing and having many flings with various women. Their life changes when someone drops a newborn baby outside their door, and they begin speculating which one of them is the father.

The film begins with a one-night stand between Ben and Alison, where Alison ends up getting pregnant with Ben’s child. The two begin to know each other during the pregnancy and get ready to welcome the baby. Call it a silly romantic comedy, but it is still an enjoyable film. It is one of those hilarious pregnancy movies that any pregnant woman will enjoy during a lazy afternoon.

Seeking some comedy drama? Away We Go can be the right pick. The two main characters of the movie, Verona and Burt, are expecting a baby and travel around to find the perfect place to start their family. The film revolves around their struggle to find out how and where to raise their baby. On the way, they encounter many couples within their friends and family circles and learn parenting skills on their way. The movie defines the meaning of 'home' and delivers emotions and laughter throughout its 98-minute runtime.

This one is a romantic drama focusing on the life of Barbra and Nicolas. The duo falls for romance and then into a happy relationship. Barbra gets unexpectedly pregnant with Nicolas, and they await their child full of excitement. They cope with multiple challenges while raising their child, but life happens, and the duo struggles to raise their child. Unlike other movies on this list, this one is an 18+ rating movie.

This is one of the must-watch indie pregnancy movies for those who like real-life stuff. The documentary walks through America’s healthcare system and goes through the nuances of childbirth. It also features interviews with medical professionals and parents that show their personal journeys and experiences of carrying a baby, delivery, and aftercare.

These are some of the best movies to watch during pregnancy and stay entertained while spending a fun time relaxing on the couch.