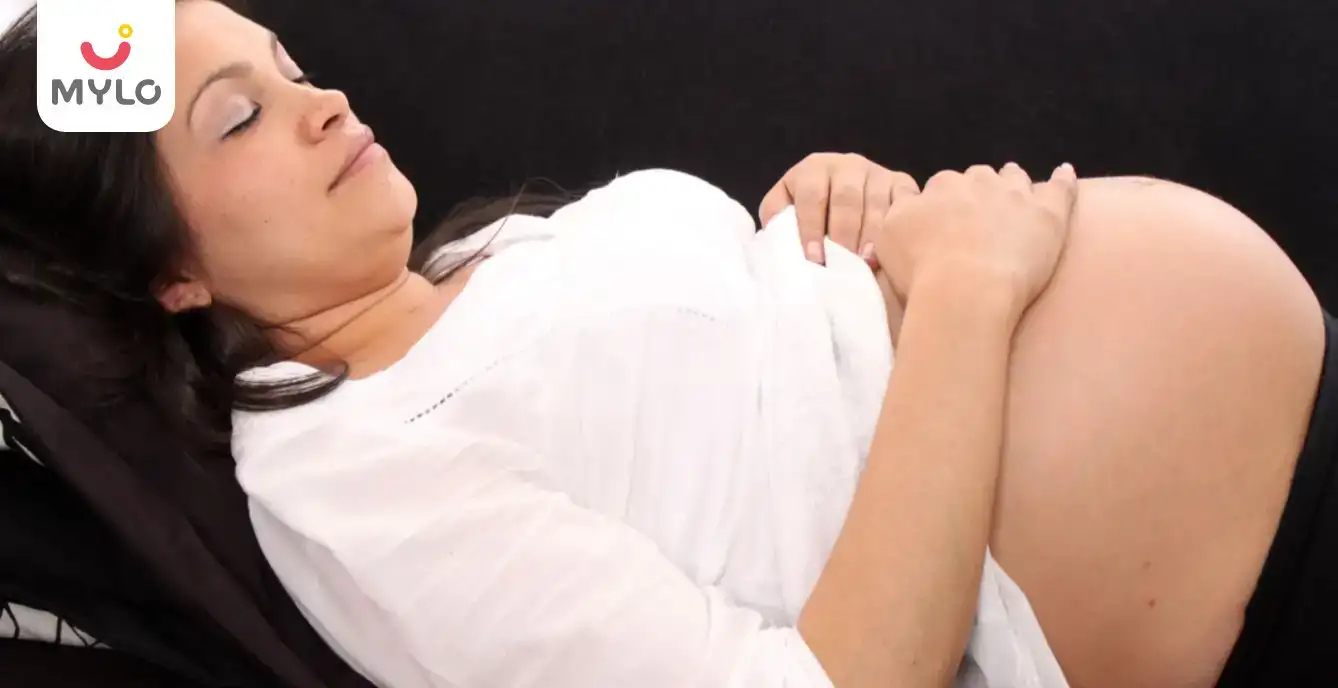 Pregnancy is the happiest news one can hear in their lifetime. It is going to be your creation, your love in the form of a baby. It all seems like a miracle and at some level, it is, because of just how the heavenly biological process works! But this miracle can also put a lot of pressure on a pregnant woman. It is her responsibility to bear the child for nine whole months and keep him or her safe. This is surely not an easy process. You will end up facing many scary moments in the nine months of your pregnancy but it is perfectly normal. Now let us talk about one such scare in this article- spotting.

Causes of spotting during pregnancy

Bleeding during a pregnancy is a bad sign but light spotting is a common occurrence in many pregnant women. It is perfectly healthy to experience this light spotting in these initial weeks of your pregnancy. In fact, there are causes of it explained by doctors and researchers. The two main causes are:-

Implantation is the process of the fertilised egg attaching or implanting itself in the uterus lining of the woman. This process sometimes ends up creating some blood drops. These blood drops are the light spotting that pregnant women notice. It happens around the first 2 weeks of conceiving.

You may be interested in : How to differentiate between implantation bleeding and your periods? (mylofamily.com)

a pregnant woman makes another life inside of her, naturally, this causes more blood to flow through her body. This increased trend of blood can cause bleeding sometimes which can be triggered by actions like pelvic exams, sex etc.

These are the healthy kind of bleeding that is purely circumstantial and normal. It is triggered by things that are supposed to happen during a pregnancy and thus should be of no worry to the mama. Such light bleeding is normal for up to 5 weeks and some more following days of pregnancy. It might even be your menstrual period if you have not confirmed your pregnancy with a test yet. But there are some signs to differentiate between the two. Your pregnancy spotting will be a much lighter colour than your menstrual blood. And pregnancy spotting does not cause any pain while periods can trigger cramps and constant pain. So if you notice 5 Weeks Pregnant Spotting When Wiping on a light level, then it is a green light for no problems.

As mentioned above, light bleeding is normal but there are cases where the bleeding is an unusual or a high amount. This is not normal at any stage of pregnancy. And it should be immediately reported to the doctor. Tests and check-ups are important in such scenarios to determine the causes. Some of the unfortunate causes of heavy bleeding are:-

if you are a woman you must know just how much a vagina is prone to infections. This remains the same even if you get pregnant. This is why you should go to your OBGYN right after you feel there might be some infection or heavy bleeding is a reason enough.

A miscarriage is the loss of the child in the womb due to certain complications in the pregnancy. There will be a lot of bleeding with some pain and cramps so if your pregnancy is confirmed and the possibility of you getting periods is ruled out, it is a compulsion to get yourself checked for any mishaps.

Ectopic pregnancy is a condition where the fertilised egg implants itself in the wrong location for example the fallopian tubes rather than the uterus lining. This can be a big complication since the pregnancy cannot be continued if this occurs. Hence, a visit to your doctor is the best decision in all scenarios

Getting scared is a normal moment in your pregnancy journey. But make sure you never dismiss or ignore your instincts since it can cause anxiety for you and your baby. Always make sure to schedule an appointment with your doctor to stay on top of things. Happy pregnancy!