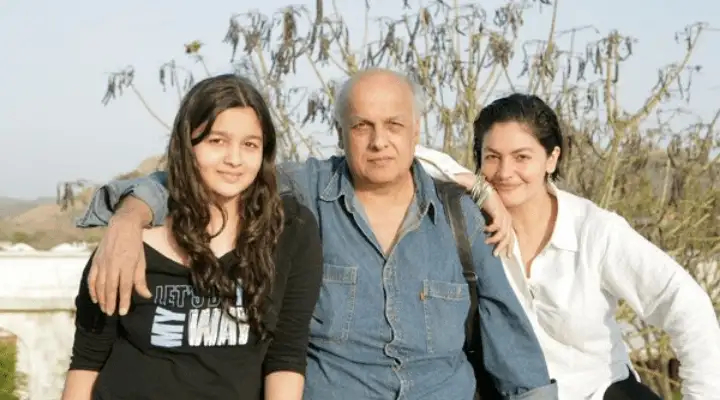 I have been trying to shed weight for a very long time and finding it hard to lose as I remain preoccupied most of the time either in my office or with my family. Once I reach home, my daughter never allows me to go anywhere and I end up remaining confined to my home. However, I did not lose my determination to get back in shape and now I’m seeking inspiration from people around me and among them I have also included Bollywood celebrities who have successfully lost their extra kilos and managed to look stunning. Bollywood celebs have many inspirational weight loss stories for their fans. Among them, Alia Bhatt’s weight loss story has inspired me a lot.

Alia just turned 26-year-old on March 15. Alia began made her debut in Bollywood with the popular film ‘Sangharsh’ as a child artist. However, as a lead actress she made her debut in Karan Johar’s ‘Student Of The Year’.

There was a time when Alia was weighing a huge 68 kg. Alia always wanted to work in films. And, to realise her dream, the successful actress lost a whopping 16 kgs when she began working for Student Of The Year. Karan also revealed during one of his interviews that before he signed Alia for the film, he asked her strictly to shed those extra kilos and she fulfilled the condition with such a steely resolve. Alia’s right diet and regular exercise helped her lose the extra weight. The actress followed this schedule given below to lose her extra weight:

Alia has a massive fan following as well and her natural beauty has won the hearts of her fans. Alia’s skin glows all the time whether she is on screen or off.